← more from
Mana Records
Get fresh music recommendations delivered to your inbox every Friday.
We've updated our Terms of Use. You can review the changes here. 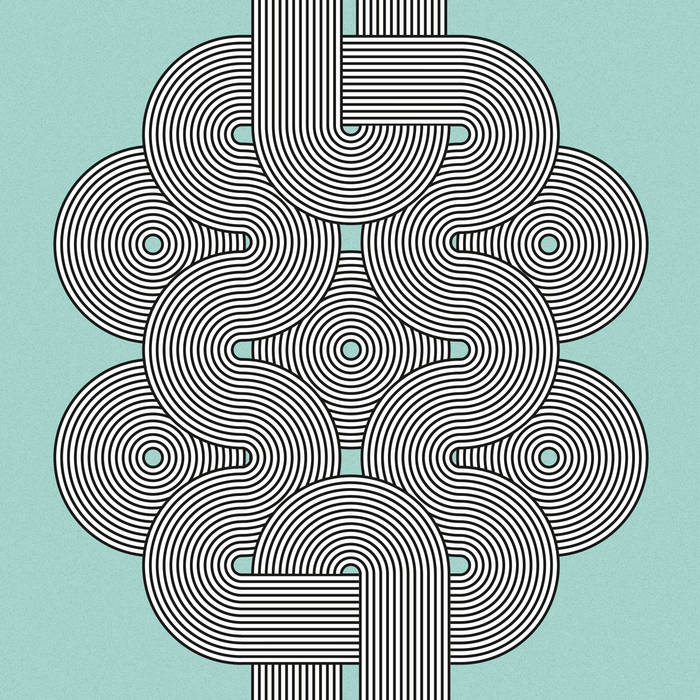 Finn of Tomland This is like her magnificent Neotropic album "15 Levels Of Magnification" but with longer tracks that are so much slower and i totally love it.
Very highly recommended. Favorite track: Side B.

Swooping, sub-heavy sci-fi from Riz Maslen. Leda Maar is a new moniker for the established artist who’s released a crop of downtempo and electronic music as Neotropic and Small Fish With Spine, as well as collaborated with the likes of Future Sound of London, filmmaker Andrew Kötting, and featured in PSP-era Grand Theft Auto soundtracks.

Mana’s long lasting love of Riz’s 1996 Laundrophonic EP, released under her Neotropic name, spurred this new release. That 12” was a deep and dark web of rhythm and ghostly urban found sound that one Discogs reviewer aptly named “coin-slot Dubstep”. With elements mostly sourced from tape recordings made in and of her local laundromat, it still stands out as a remarkably contemporary feeling work; more like a post-Fisher, post-hauntology observation of urban life from the last decade, taking the ambient temperature and undercurrent pressures of the 90s. Asking if she had anything in continuity with this slice of her discography, and describing our interest in her take on “space and bass”, Maslen returned to us with Stairway 13.

Heavy-lidded and ethereal in long form, Stairway 13's balance of bass weight, mechanical metre, and darkly tinted new age feels like a cinematic re-approach to some of the textures, moods, and themes of Laundrophonic. Originally composed for an installation, Stairway 13 folds in her decades’ experience in sound design and theatre, along with shards and elements abstracted from her more recent folk-like music, zoning into a deep, retreated, altogether dreamlike and expansive atmosphere. The scale and soundscape is reminiscent of Geinoh Yamashirogumi and their Ecophony album series, resonating to similar frequencies and exploring themes of chaos and rebirth in feature-length form.

British producer and electronic innovator Riz Maslen, who records as Neotropic and Small Fish With Spine has been described as one of the most prominent women composers working in post-techno experimental electronics. In addition to her warm electronic programming, Maslen’s music also embraces folk, psychedelic pop and her interest in experimental film-making. ... more